Rough Edges — a literary "fuck you" 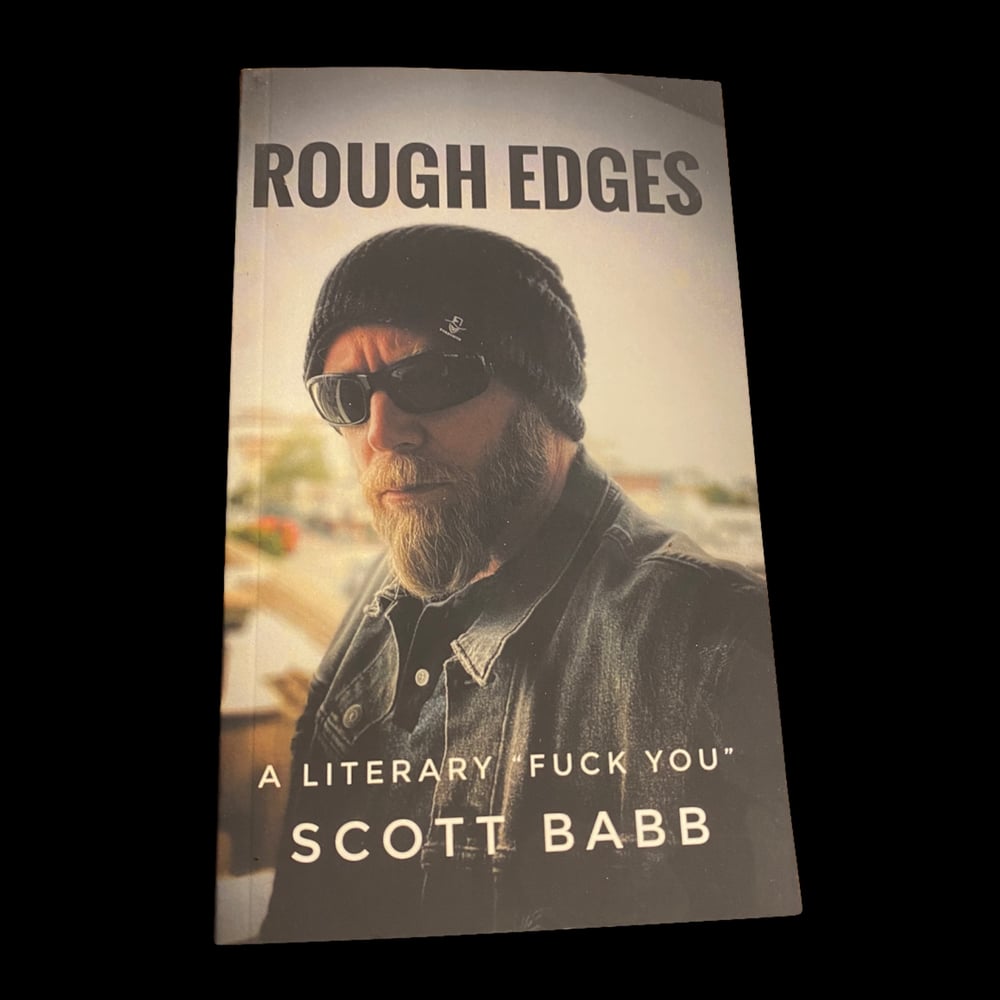 AVAILABLE FOR PRE-ORDER NOW!
Ships the week of September 6th!

Rough Edges — a literary "fuck you".

A profanity-laced rambling rumination on everything from life in the 90s, to the millennial mindset, to Bruce Lee, to the mentors (good and bad) who shape us. A no holds barred discussion of what it’s like being an accomplished outsider in the martial arts world. The "chi-master" phenomenon and martial arts cults are thoroughly examined, along with a brief history of the rampant pedophilia in the traditional martial arts. Savage stories about grandmasters fragile egos, an exploration of the cultural differences between traditional martial arts and combatives, and an honest assessments of the sad state of masculinity in the modern world.